An overview of the competitions I have done so far this year:

February 24th Gripped: 1st place
This Belgian Masters competition in ‘Klimzaal de Stordeur’ had a special format:
– It was an ‘after-work’ competition: the climbers had 2 times 11 minutes to check out the route.
– The route split up in the middle: the climbers had to choose between going left or right.
– All climbers had 1 ‘real’ attempt to climb as high as possible 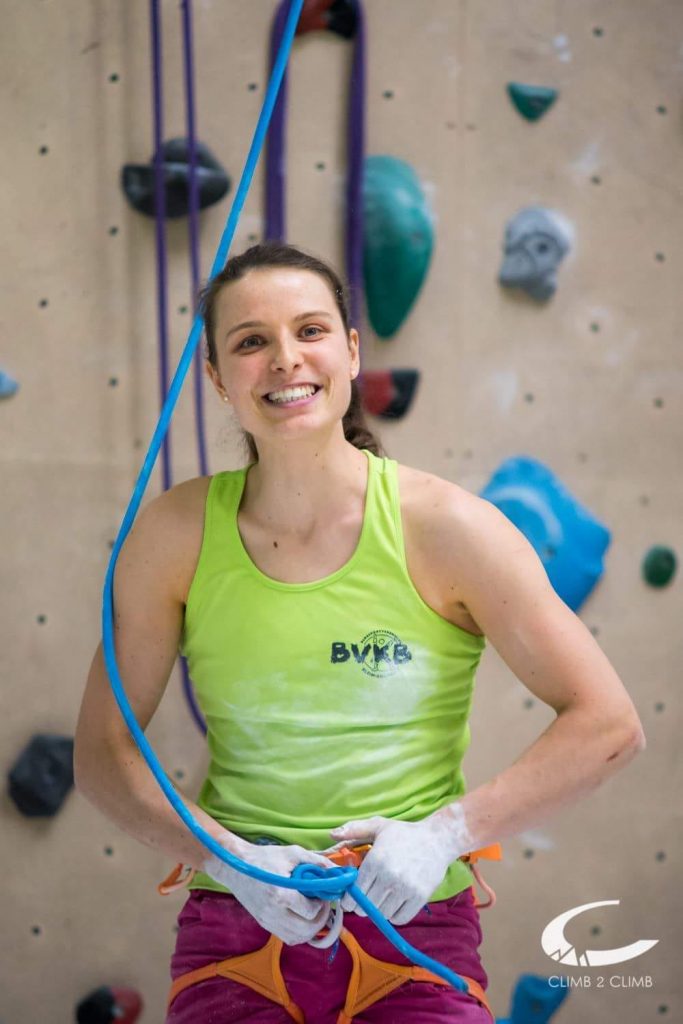 July 7th World Cup Villars, SUI: 27th place
What a tough start of the lead world cup season for me: a foot slip and a last place in semi finals. ?
This was the first time I missed a final round on a world cup since my first finals in 2013. Knowing that, I can be thankful for all those times I did make finals. ?

July 13th World Cup Chamonix, FRA: 6th place
At this world cup I reached finals again. While climbing the final route, I timed out and I became 6th. 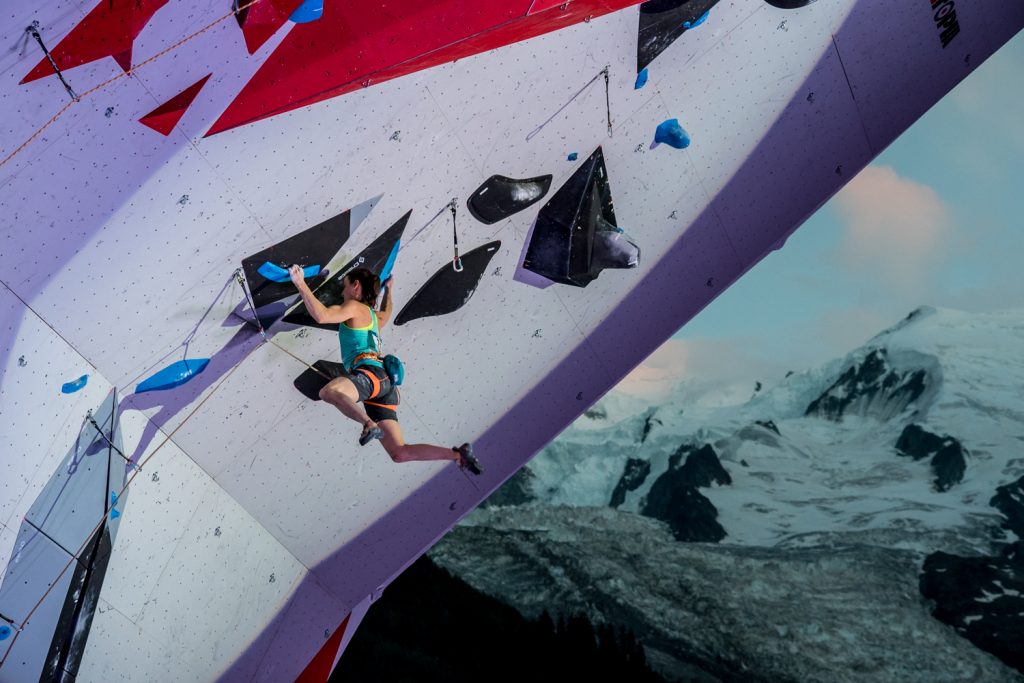 July 21nd World Cup Briançon, FRA: 3rd place
I had 2 tops in the qualification round, a time out but still a high score in the semi final route and I just missed the last hold in finals.
Overall I’m happy with how this competition went and I’m especially thankful realizing that I’ve been dealing with a serious elbow injury since last September.

July 28th World Cup Arco, ITA: 3rd place
I still ended up in 3rd place after a time-out in the final route which stopped me before I had given it my all. I’m satisfied with the climbing I did do though. ?

July 29th Rock Master Duel, Arco, ITA: 3rd place
Thankful for my bronze medal at the Arco Rock Master Duel, a knockout speed/lead competition which takes place every year after the world cup.
Same podium as in the World Cup the previous day with Janja in first place and Jessy in second.