I was grateful that I could go to Asia for the first time! The competitors in the Belgian team were Chloé Caulier (female youth A), Loïc Timmermans (male youth A) and Sébastien Berthe (male Juniors) and me. Tijl Smitz and Christophe Depotter were our coaches. We travelled from Belgium to Zurich on Monday August 29 and then on to Singapore where we took the metro and a train early in the morning to Sentosa island. In the evening the opening ceremony took place at the climbing wall which was on the beach.

The climbing wall looked special because the panels were made of plywood without any friction. 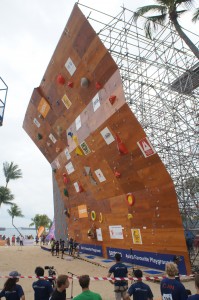 The next day all the competitors climbed their first qualification route. All the routes were very hard. I could pass a super difficult part in the beginning and I fell in the overhang near the top.

On Thursday I had to climb 2nd after Salomé Romain (FRA). She climbed super and topped the route! I could top it too and so did Jessica Pilz (AUT) and Ana Tiripa (GER). In the middle of the day it began to rain very hard and the competition had to be stopped. It felt really sorry for those who still had to climb and the qualifications ended late in the evening.

Everyone of our team was qualified for the semifinal!

The next morning there was again heavy rainfall so the semifinal was delayed by a few hours. It was a great experience to be in an isolation zone on a beach with palm trees. 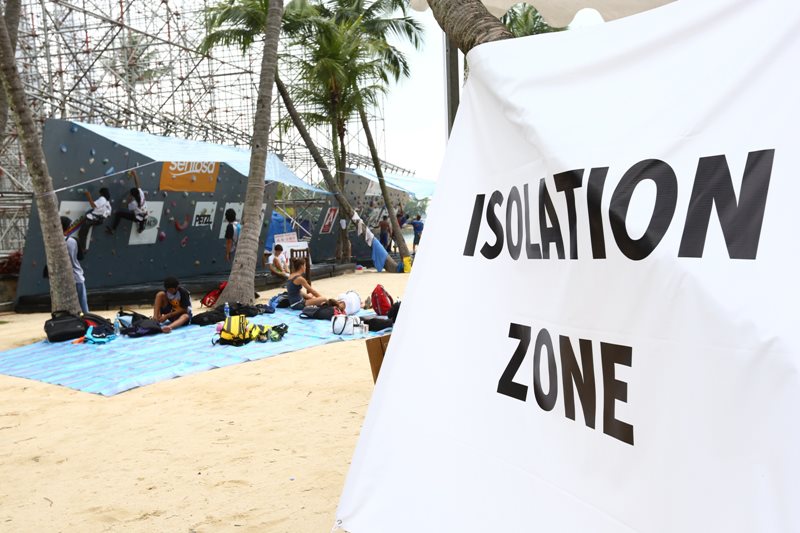 In my semifinal route there were some long moves in the beginning and also a technical part on slopers. I was really thankful that it went well and that I could top the route. 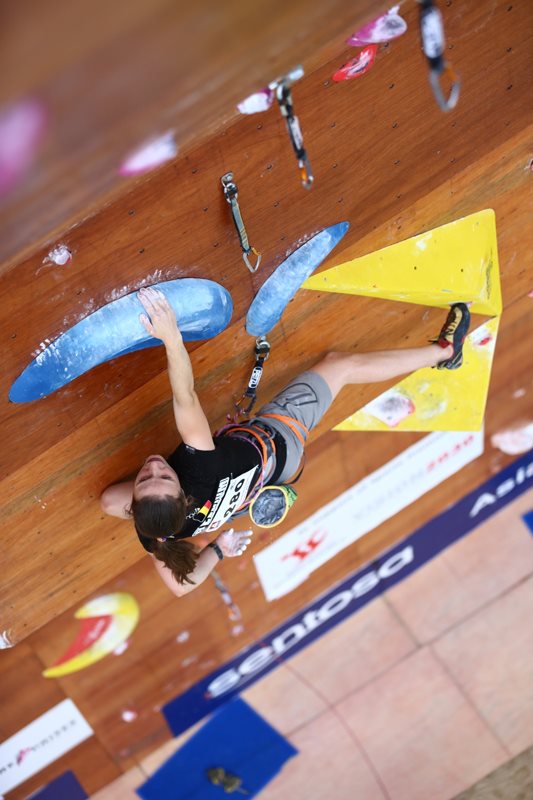 I heard that Chloé had climbed very well and fell at hold 25+ (a crux move where 10 girls fell). She placed 16th. Loïc had a semifinal route which was not nice and unfortunately he placed 13th. It’s a pity because we are used to see him in the finals. Sébastien placed 24th in male juniors.

In the finals I had to climb just after Jessica Pilz (AUT) and in the call zone I knew that she had topped the route because of the speaker and the public. I knew I had to top too, so I was quite nervous. The beginning went well although I was not so confident. At a given moment I made a mistake and I hesitated a bit. I became pumped and fell some moves later. Jessica had climbed super well and won gold! Congratulations Jessy! I was still very happy with a silver medal! Salomé Romain (FRA) won bronze, she did exactly the same as me in the final but I was better placed in the semifinal. Ana Tiripa (GER) was very strong and placed 4th! 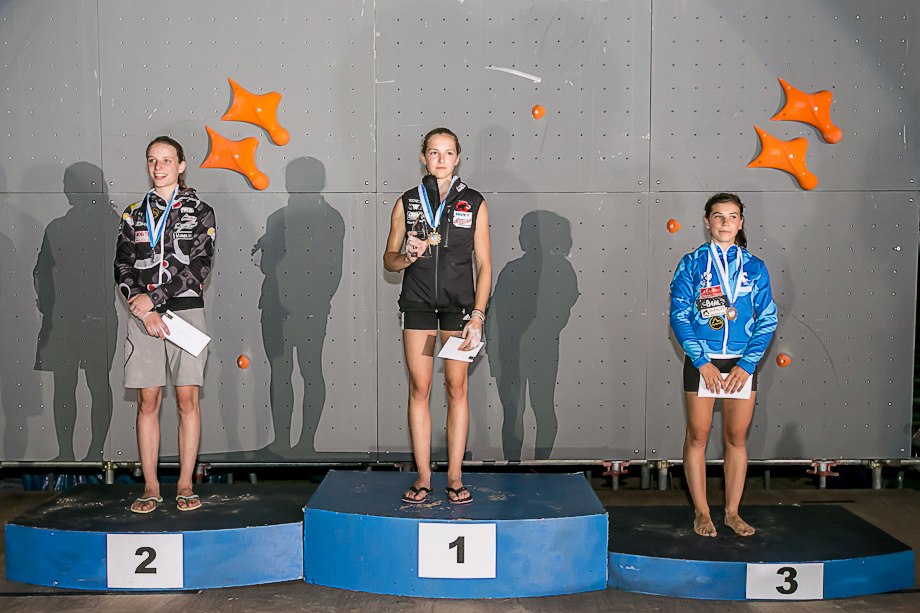 The next day we visited Marina Bay and on Sunday we grouped up with Belgian families to make a nice walk through the jungle. They also showed us China Town and Little India! I am really happy that I could go to Singapore!

Some pictures of our visit: 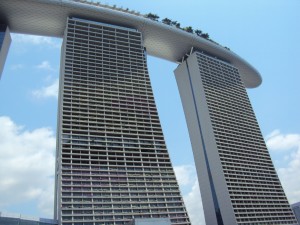 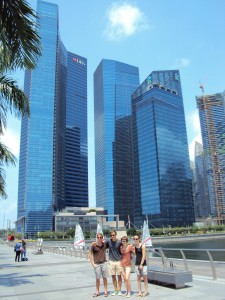 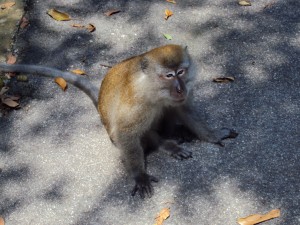 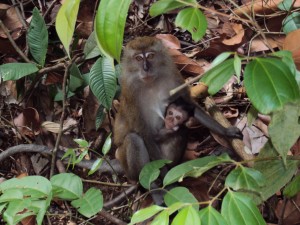 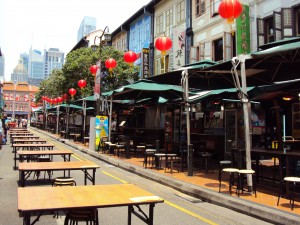 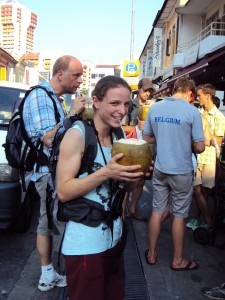