This 15 meter project in Pierrot beach (Vercors, France) was bolted by Quentin Chastagnier.
I had first tried the route in April 2016, but had had to abandon it due to extremely cold weather. At that time my mother had filmed me while I was climbing, so that in case I came back, I would remember the movements.
And the hard work I had done last year payed off! I came back this year and did the first ascent on September 4th. 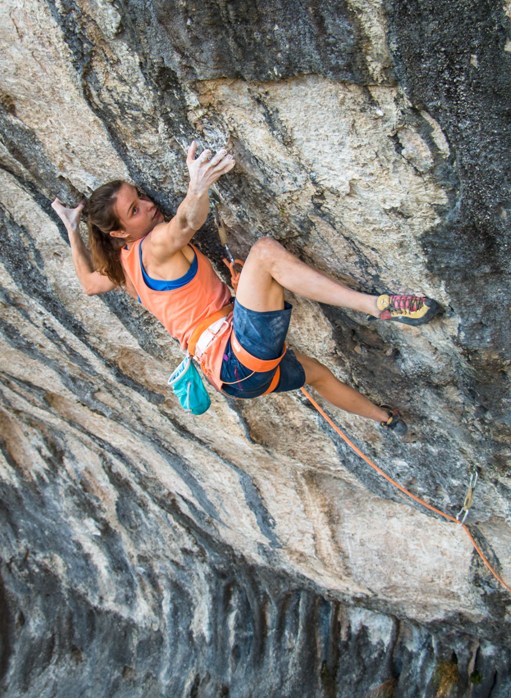