Somewhere in the middle of my preparation for the upcoming season, I took a little break from training and headed to France for a few days of rock climbing.

I had hoped to get a lot of sun on my face while being in the south of France, but instead I had to battle a lot of cold and windy days, wet holds and even a heavy thunderstorm right when I was climbing. Most of the time my down jacket was one of my best friends. 😉

Amazed by this rainbow which came after the storm

Despite the difficult conditions, I was able to do some hard climbs and I could return home with a thankful heart.
I didn’t do any onsight climbing during the trip. Every time I tried a route, I worked it out first and then did an attempt.
In Saint Léger du Ventoux:

Check out this nice article on Grimper.com (in French) by Seb Richard. Thanks Seb for the pictures! 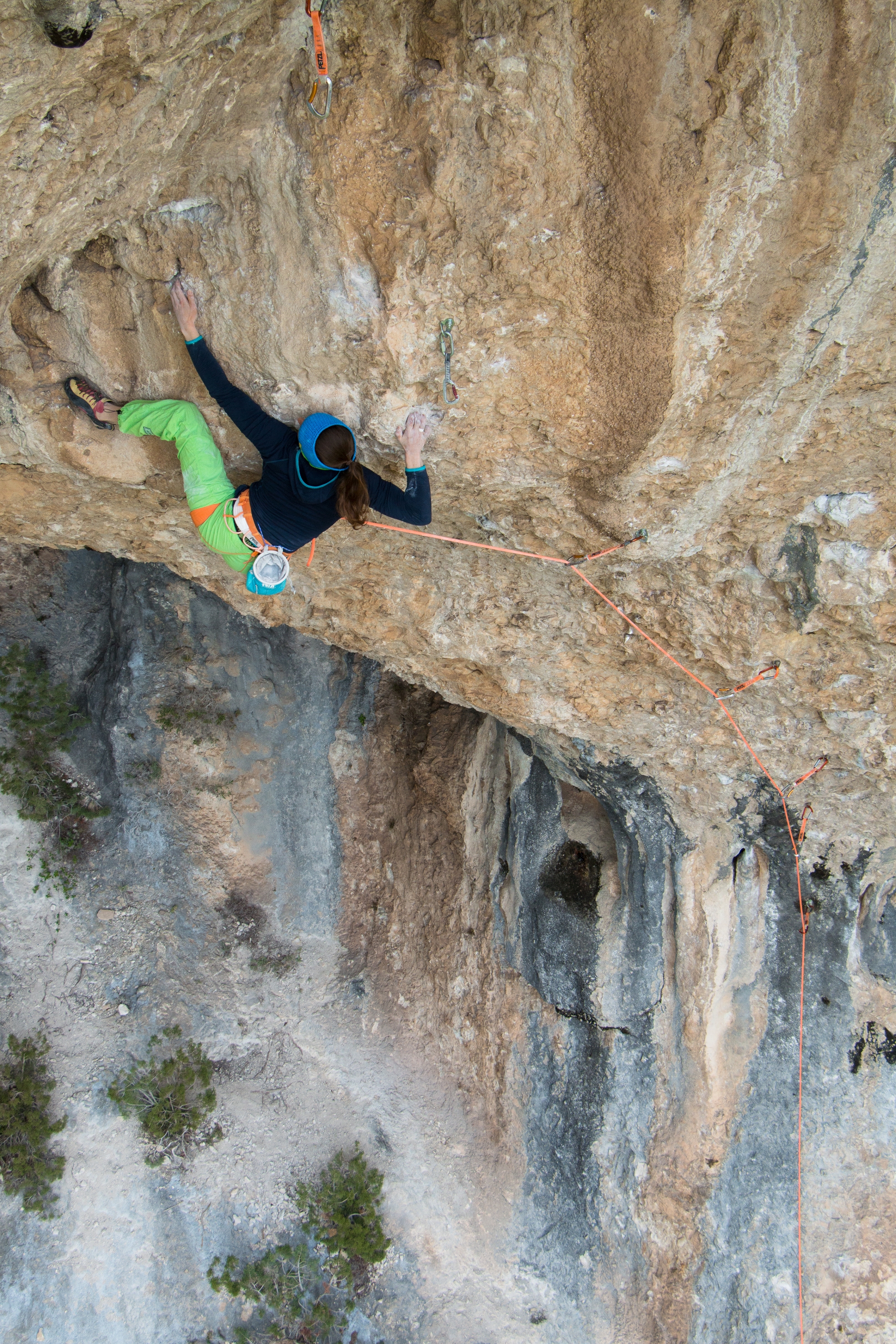