The last competition of a long season

It was quite hard to end the season with a dissapointment. After the qualifications I was sure that my body was ill and it was a big mental fight to climb the semis the same evening. I almost couldn’t believe that I still made it to the finals!

I had a lot of time to rest since the finals were only the next evening. I hoped that my body would be recovered by then, but it was not the case. I still felt weak and I had lots of difficulty warming up in isolation. It was as if I was living in another body which did not have the strength to perform. I had never felt like this during a competition before, but I had no choice and I did my best to do what I could. I fell quite early in the final route and I became 7th, but I am happy that I was still able to climb the finals although I felt really bad. Already before this last competition my body was feeling different and during trainings I never felt really strong. After a bloodtest I now know that I was ill indeed and that I had an infection on my lungs. It’s time to rest! 🙂

It has been a long season with joy, pain, smiles and tears. I have loved the contact with the other athletes and the border-crossing friendships where nationalities don’t matter anymore. I would like to thank my parents for all their support and mental coaching and all those lovely people who cheered me on during the season. 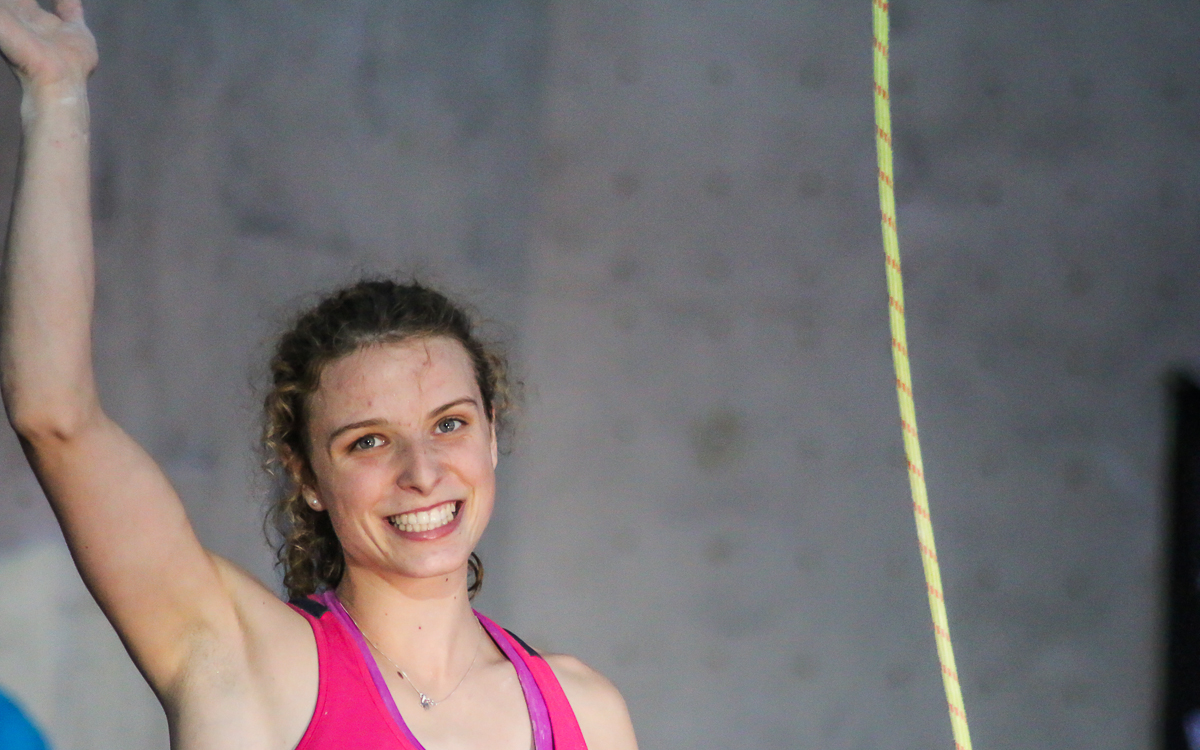